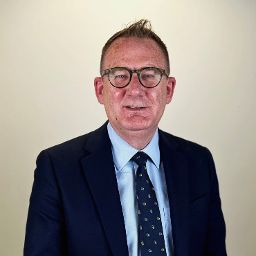 Alex also leads on a number of key policy areas, including infection prevention control. He has worked across the NHS, private sector, government and the Royal Colleg of Nursing in previous posts and holds two honorary professorships with the University of Stirling and Queen Margaret University.