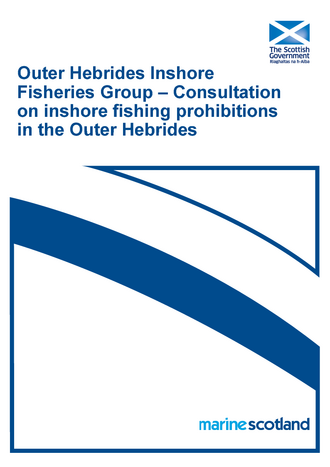 There are a number of closed areas in the Outer Hebrides' inshore waters where mobile and/or static gear fishing has been prohibited on either a seasonal or year-round basis.

These prohibitions were introduced over the past 30 years using the powers of the Inshore Fishing (Scotland) Act 1984 and have been reviewed on a regular basis by government.

The Outer Hebrides Inshore Fisheries Group ( IFG) has developed management measures to update the prohibitions in effect in its area, as it believes they do not reflect changes that have occurred in the fishery since they were first introduced.

These measures are as follows:

After reaching consensus within its membership, the Outer Hebrides IFG has asked Marine Scotland to consult on these measures, which it believes will modernise these prohibitions so that they better complement current fishing practices.