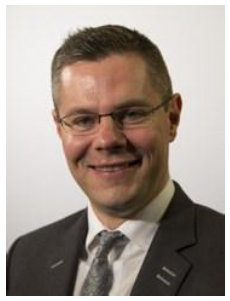 Considerable progress has been made throughout the year towards implementing the fiscal framework which underpins the Scotland Act 2016 and the significant powers that Act devolves to the Scottish Parliament. The Scottish Government will use these new powers responsibly, in order to give certainty and stability at a time of economic and political challenge.

Indeed, the Scottish Government is already putting its newly-devolved income tax powers to good use. Earlier this year, the Scottish Parliament passed its second Scottish Rate Resolution, and - historically - the first one to set Scottish rates and bands. For 2017-18, rates have been frozen and the threshold at which people start paying the higher tax rate will remain at £43,000. This continues to protect low and middle income taxpayers while at the same time generating extra revenue to invest in key public services. The Scottish Government has also continued to engage well with HMRC and DWP to deliver the Scottish income tax powers.

Preparations are also underway to ensure the smooth transition of the remaining financial powers, including the Scottish Parliament's current consideration of the Air Departure Tax Bill.

I am grateful to the Scottish Fiscal Commission for the work it has done to scrutinise and provide assurance of the Scottish Government's tax forecasts.

I also welcome the Scottish Parliament's continuing scrutiny of and interest in the programme of work to complete the implementation of the financial provisions of the Scotland Act 2016.