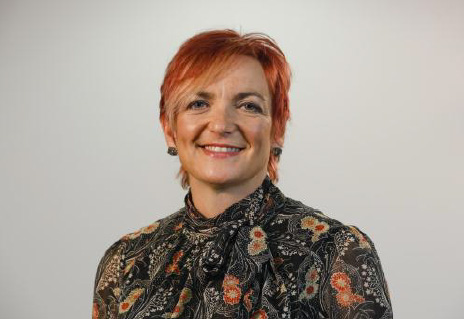 In October 2016, I launched the Fairer Scotland Action Plan - the first Scottish Government response to the Fairer Scotland conversation that involved 7,000 people at more than 200 public events over 2015 and 2016. Based on five ambitions for 2030, the plan set out 50 concrete actions over this parliamentary term to reduce poverty and tackle inequality.

I also committed to publishing an annual Progress Report to set out what we've achieved on each of the 50 actions. This first report shows what a busy and a productive 12 months we have had.

The Action Plan also included research actions - and again in the last 12 months we have delivered. We've launched an Equality Evidence Strategy to improve data on protected characteristics, published research into older people's employment by Edinburgh University, and published an audit on the flexible jobs market in Scotland which we commissioned from Timewise. We will use this audit as a way of raising the profile of this important issue, one that's particularly important to women with children or other caring responsibilities.

In the Foreword to the original action plan, I said that the vision of a Fairer Scotland will require all of us - all levels of government, communities, people with experience of poverty, business and industry, the public, private and third sectors - to do our utmost, and to work together to make change happen. That's why we asked representatives from the public, private and third sectors to pledge to take their own actions within the original plan. There's an update on each of those pledges included here too.

The Action Plan was always meant to be a living document, with a 2030 timeline to our ambition. So this progress update also includes a number of the new ideas we've been developing over the last year - including a £50 million Tackling Child Poverty Fund to encourage innovative approaches; the provision of free sanitary products in schools, colleges and universities - a world-leading first; and a fund to help local areas interested in universal basic income to pilot elements of the approach.

Finally, we've also been continuing the Fairer Scotland conversation as part of our commitments to the United Nations' Open Government Partnership. This commitment to continue to engage and to build on the conversations to date - in an open and transparent way - is true to the spirit of Fairer Scotland and one I'm proud to support.

So there is much to celebrate in this progress report but also much still to do. You can read in the pages that follow full updates on everything I've mentioned and more.

I'd like to thank everyone who, over the past year, has worked to bring us closer to our ambition - to deliver the Fairer Scotland we all want to see. Your continued help in the coming years will make Scotland fairer and stronger still.