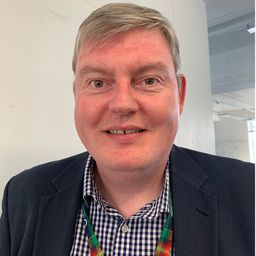 Don McGillivray has been Interim Director of Safer Communities since 2021.

Responsibilities for the Director of Propriety and Ethics include:

Don joined the Scottish Government in 2001 after 10 years in the Ministry of Defence.

He held senior civil service roles in criminal justice, constitution, policing and environment before becoming Interim Director of Safer Communities in 2021. He also played a leading role in the development of Scotland’s Future, the white paper on Scottish independence and the 2014 referendum.