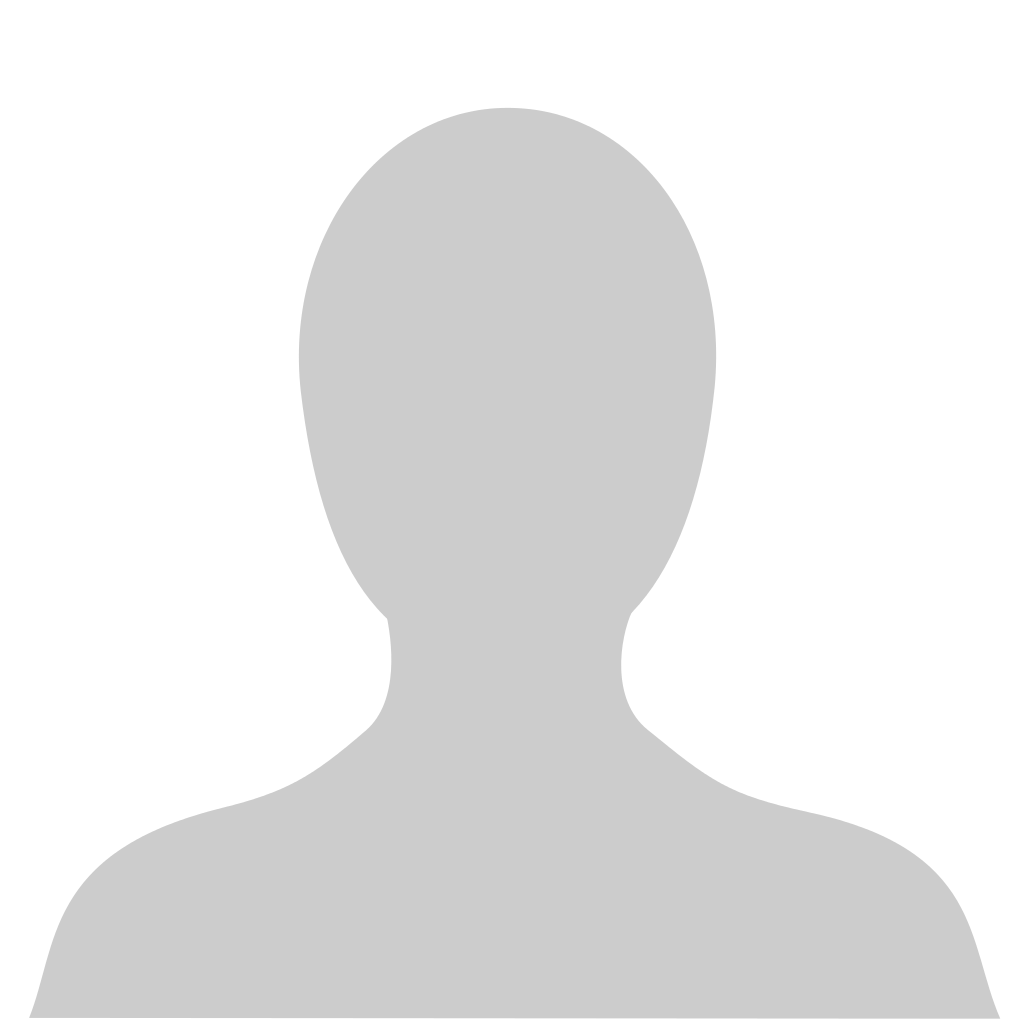 Richard Foggo was appointed as Director of Population Health in September 2019.

The Director of Population Health is responsible for public policy on a range of matters which can help improve the health of people in Scotland including primary care, mental health, public health, support for carers and increasing levels of physical activity.

Richard joined the Scottish Government in 2001 from a career as an academic. He has worked in legislation, policy and organisational change.

Richard lives in Edinburgh with his partner and three children.