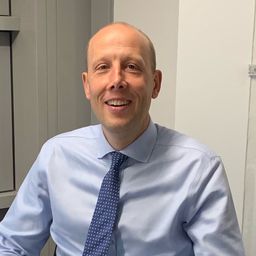 Ruaraidh Macniven has been Director of the Scottish Government Legal Directorate since June 2019.

Ruaraidh has worked in the Government Legal Service for Scotland (GLSS) since April 1999. His previous roles within the GLSS include:

He has also worked in the Scottish Parliament and the Office to the Solicitor to the Secretary of State for Scotland.