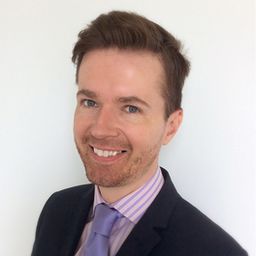 The Director of Learning is responsible for aspects of Scottish school system policy, such as raising attainment, school infrastructure, teachers, health and wellbeing, support for learners and digital learning.

This includes work on a number of national programmes, notably, the Scottish Attainment Challenge and the National Improvement Framework for Education.