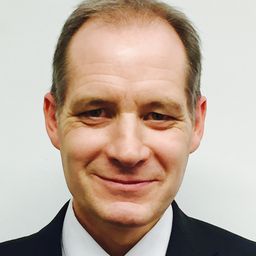 Neil Rennick has been Director of Justice since April 2014.

The Director of Justice is responsible for civil and criminal law, courts and legal services, rehabilitation of offenders and support for victims and witnesses of crime.

Prior to this, Neil was Deputy Director of Criminal Law and Licensing Division.

He was previously Executive Director of Strategy and Infrastructure for the Scottish Court Service (SCS). Before joining the SCS he worked in a variety of roles within the Civil Service, including as private secretary to the Permanent Secretary and Head of Public Bodies Division.

He studied at the University of Glasgow and is also co-chair of the Justice Board for Scotland.