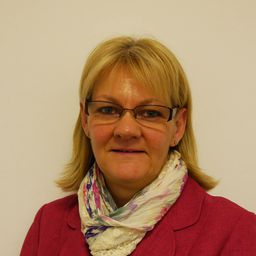 Sharon has been Director of Internal Audit and Assurance since April 2016.

The Director of Internal Audit is responsible for the provision of internal audit services to the Scottish Government, and a range of public bodies. She is also the head of the Audit Authority for European Structural Funds, acting on behalf of the European Commission, and is the Relevant Standard Setter for the Public Sector Internal Audit Standards in Scotland.

She was previously Director of Finance at Transport Scotland.

She has had a very varied career in a range of organisations, including the public, private and voluntary sectors. These include posts in the NHS and Deloitte Consulting.

She is a Chartered Accountant (ACA) and a Chartered Member of the Institute of Internal Auditors (CMIIA).

Sharon studied Biological Sciences (Genetics) at Edinburgh University and then changed career direction, undergoing professional training with an accountancy firm. She also spent a year working as a volunteer Project Manager for Raleigh International, leading on community projects in Borneo and southern Chile.