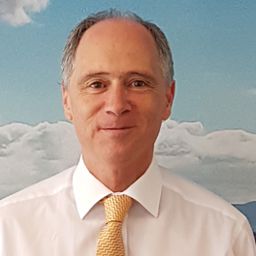 Scott Wightman was appointed Director for External Affairs in June 2019.

The Director for External Affairs is responsible for enhancing Scotland’s international relationships and promoting Scotland’s ambition to be a good global citizen, protecting our place and interests in Europe and influencing migration policies for Scotland’s distinct needs.

Scott began his career in the Diplomatic Service in 1983 and worked in the British Embassies in Beijing, Paris and Rome. He was British Ambassador to the Republic of Korea from 2011 to 2015 and most recently British High Commissioner to Singapore from 2015 to 2019. Roles in London included Director for Global and Economic Issues and Director for the Asia Pacific region.

Scott is from Edinburgh and has a degree in French from the University of Edinburgh.