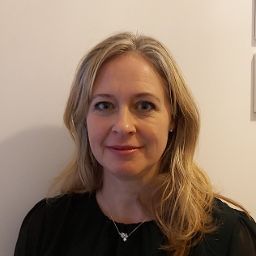 The Chief Midwifery Officer is responsible for:

Justine commenced her midwifery training in 1993 at the Eastern College of Nursing and Midwifery Glasgow, with her placements undertaken at the Southern General Hospital. She has worked in the Queen Mother’s Hospital in Glasgow, the Simpsons Maternity Hospital in Edinburgh and both NHS Tayside and NHS Lothian.

She has had a variety of roles, starting as a rotational midwife at band D, for which she still has her certificate. She spent most of her clinical career in the labour ward setting and then moved into community midwifery, before senior roles including Head of Midwifery and Associate Midwifery and Nurse Director. Prior to taking up her current post, Justine was the Director of Midwifery for NHS Lothian.

Justine maintains her clinical practice and throughout her career has continued to study, gaining a degree and post graduate diploma. As well as midwifery and maternity care for women and their families, Justine’s is also passionate about pre-birth and early years in health care delivery.