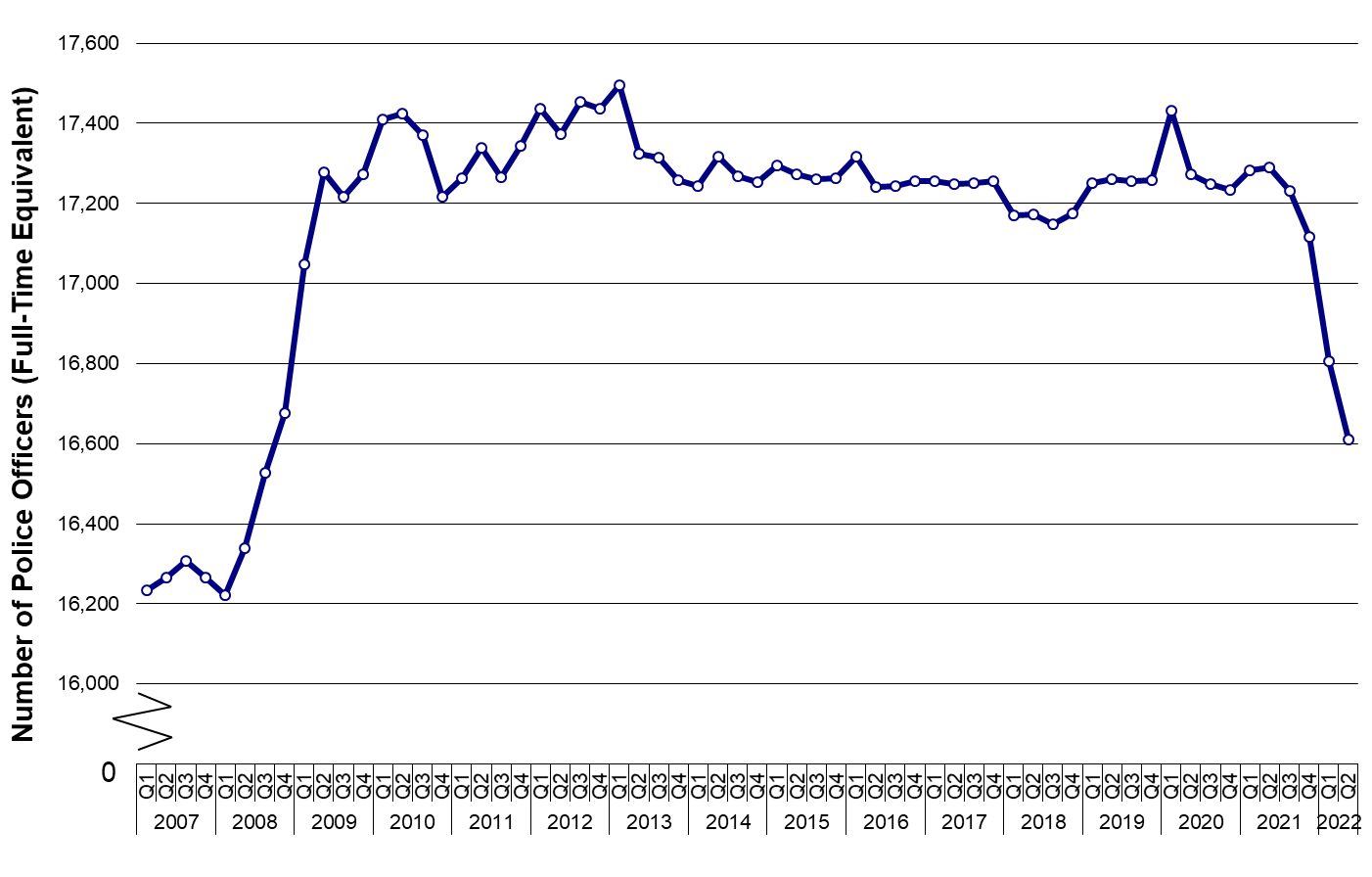 The next edition in the series, Police Officer Quarterly Strength Scotland, 30 September 2022, will be published on Tuesday 1 November 2022.