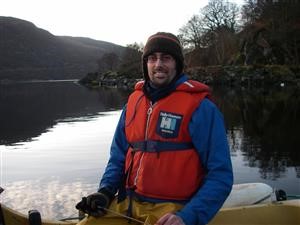 I have worked at Marine Scotland Science since 2006, initially undertaking research on marine and freshwater biotoxins produced by phytoplankton and cyanobacteria. I am interested in organics contaminants, focusing on the quantification of Poly Aromatic Hydrocarbons (PAH) using GC-MSD from a range of samples. During the Clean Seas Environmental Monitoring Programme, I am Scientist In Charge on board the Sir John Murray (SEPA) and the MRV Scotia. I am involved in the Oil Spill response team as a member of the Sensory panel, which screens fish for hydrocarbon taint during an oil spill, and analysing samples.

In addition to my main role, I have been involved in work related to invasive species around Scotland, including on-site surveys.