Scotland’s Redress Scheme is open for applications.  Find out more about how to apply for redress.

The Scottish Government is opening a scheme for people who were abused when they were children. It will be known as the Redress Scheme.

A scheme is a plan of action. 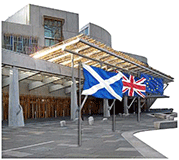 The Redress Scheme will open by the end of the year. 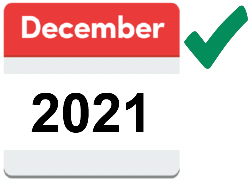 The Redress Scheme is for people who were abused as children before 1 December 2004 only if they lived in some care settings in Scotland. 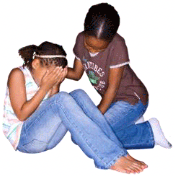 Those care settings include children's homes, some residential schools, foster care and, in some cases, long-stay hospitals. 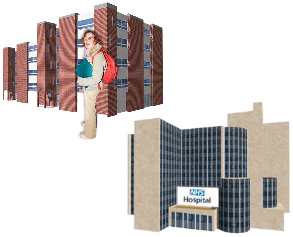 The scheme is to show that abuse was wrong and it hurt people. People who have been abused are called "survivors" by the scheme. The scheme will offer survivors support and financial payment. 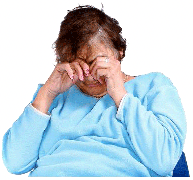 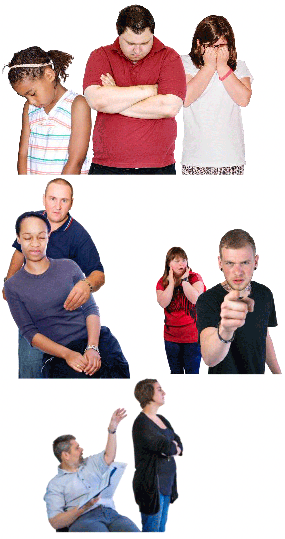 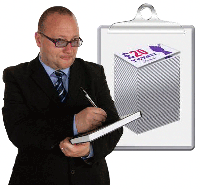 Survivors can receive an apology from Scottish Government and counselling.

There will be support to apply to the Redress Scheme.

This could be emotional support, help to find information and money for legal advice. 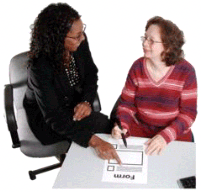 If the survivor died on or after 1 December 2004, the person's next of kin, may be able to apply for a payment.

Next of kin can be a spouse, partner or child of a survivor. 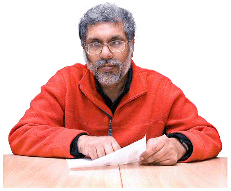 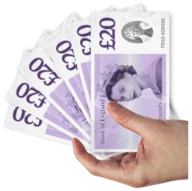