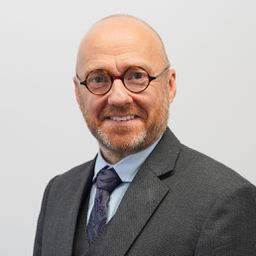 Patrick Harvie MSP was appointed as the Minister for Zero Carbon Buildings, Active Travel and Tenants' Rights in September 2021.

Before becoming an MSP he worked for a sexual health charity as an LGBT youth worker in Glasgow, and was involved in the campaign to repeal Section 28 during the Scottish Parliament's first session.

Patrick was elected as an MSP for the Glasgow region in 2003, has served as Convenor of the Transport, Infrastructure and Climate Change Committee during session 3, and as Co-Leader or Co-Convenor of the Scottish Green Party since 2008. He was appointed Minister for Zero Carbon Buildings, Active Travel and Tenants’ Rights in August 2021.