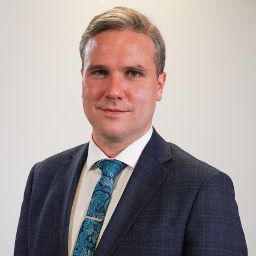 Tom Arthur MSP was appointed as the Minister for Public Finance, Planning and Community Wealth in May 2021.

Supports the Cabinet Secretary for Finance and the Economy.

Born in Paisley in 1985, Tom Arthur was first elected to the Scottish Parliament for the seat of Renfrewshire South at the 2016 election, holding the seat in 2021.

Mr Arthur was raised in Barrhead, East Renfrewshire, where he was educated at Cross Arthurlie Primary and Barrhead High School. He graduated with a Bachelor of Music then later Master of Music from the University of Glasgow. Before entering politics, he worked as a company director, freelance piano teacher and keyboardist.