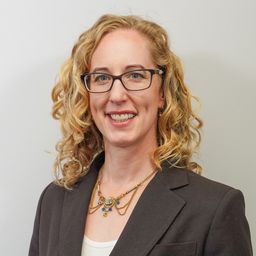 Lorna Slater MSP was appointed as Minister for Green Skills, Circular Economy and Biodiversity in August 2021.

Lorna Slater was born, raised and educated in Canada. She moved to Scotland in 2000 after earning a master's degree in Engineering from the University of British Columbia.

Prior to being elected in 2021, Lorna worked as an engineer, and then a project manager in the renewables sector. During this time, she worked on the Orbital O2 project, the world's biggest floating tidal turbine.