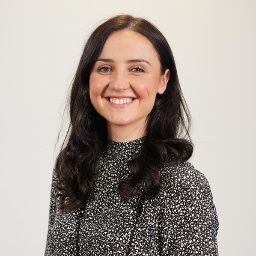 Mairi McAllan MSP was appointed as the Minister for Environment and Land Reform in May 2021.

Mairi McAllan is a former lawyer and Special Adviser to the First Minister in Environment, Biodiversity and Land Reform and was elected to the Scottish Parliament in 2021 to represent the constituency of Clydesdale.

Ms McAllan attended Glasgow University to gain her Diploma in Professional Legal Practice and, after qualifying as a Scots lawyer, specialised in energy and natural resources in a Glasgow, commercial firm.