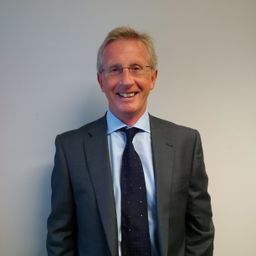 Ronnie Hinds became a non-executive director of the Scottish Government in 2015.

Ronnie has over 30 years' experience working in the public sector, culminating in seven years as Chief Executive of Fife Council, prior to which he held senior positions including Controller of Audit Scotland and Director of Finance at North Lanarkshire Council.

Since retiring in 2013, he has taken up positions as both Chair of the Local Government Boundary Commission for Scotland and Deputy Chair of the Accounts Commission. He has also taken on short-term mentoring assignments for senior public service leaders. These roles have required and helped him to develop skills in areas such as corporate governance, organisational strategy, performance management, financial planning and control.