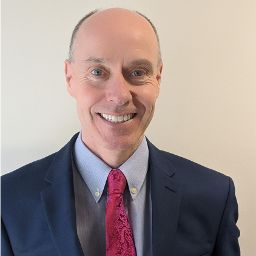 Ian Mitchell has been DIrector of Propriety and Ethics since early 2021.

He has worked for the Scottish Government since just before devolution in 1999. Prior to this, he worked in local government. Most recently, Ian worked in European strategy development and policy planning.

Ian left Scottish Government for two years to take up a post of Chief Executive in a social enterprise based in Glasgow and Ayrshire, helping businesses to develop and providing job and training opportunities for those who most need support.

Ian was born and brought up in Dumfries, attending Dumfries Academy, and studied Town and Country Planning at Heriot Watt University. He has a Masters in local economic development. Ian has taken two short-term career breaks to cycle parts of the world.