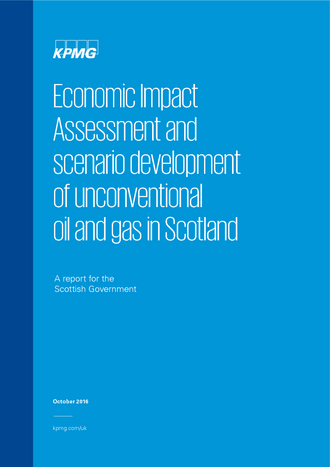 This report ("Report") has been prepared by KPMG LLP in accordance with specific terms of reference agreed between the Scottish Government ("Scottish Government" or "the addressee") and KPMG LLP. The Report should not therefore be regarded as suitable to be used or relied on by any other person or for any other purpose. The Report is issued to all parties on the basis that it is for information only. Should any party choose to rely on the Report they do so at their own risk. KPMG LLP will accordingly accept no responsibility or liability in respect of the Report to any party other than the Addressee.

We have indicated within this Report the sources of the information provided. We have not sought to verify independently those sources unless otherwise stated within the Report.

This Report has been prepared from publicly available documentation, such as Internet sources, published accounts, input from stakeholders, etc. All the documents which have been relied upon in preparing this Report are referenced in this Report.

The work and analysis for this Report were performed before the result of the UK's referendum on continued membership of the EU and that 'Brexit' and Scotland's role in the EU creates significant economic uncertainty which is likely to impact our findings.